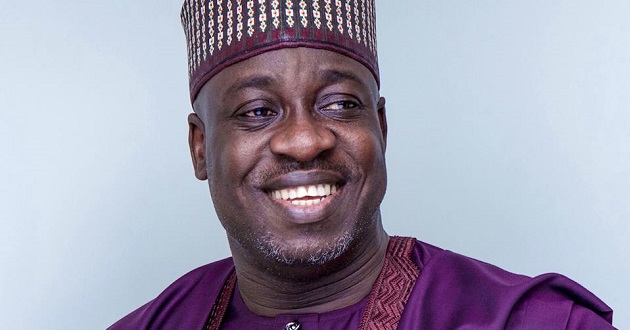 National Publicity Secretary of All Progressives Congress (APC), Bolaji Abdullahi, says, contrary to reports, he has not resigned his membership of the party.

He told newsmen at the APC secretariat in Abuja on Tuesday that reports of his resignation were untrue.

He said, “there is no iota of truth in the report.”

The absence of the former Minister of Sports during the regular Monday meeting of the APC National Working Committee (NWC) fueled the speculations that he may have concluded arrangements to leave the party.

Speculations are rife about Abdullahi’s likely defection because of his association with Senate President Bukola Saraki who announced his exit from the APC on Tuesday.

Reacting to Saraki’s defection, Abdullahi said he was not considering leaving the party, stressing that “I came through the front door and will not go through the back door.”

Defending his absence at the NWC meeting, the APC spokesman said he actually notified the party’s national leadership of his absence from the meeting.

He said “it is not true that I have resigned and let me emphasis that there is no iota of truth in that report. I can understand where the speculation is coming from, perhaps because I was absent during the NWC meeting on Monday.

“However, the speculators didn’t know that I told my colleagues that I was away in Kwara State.