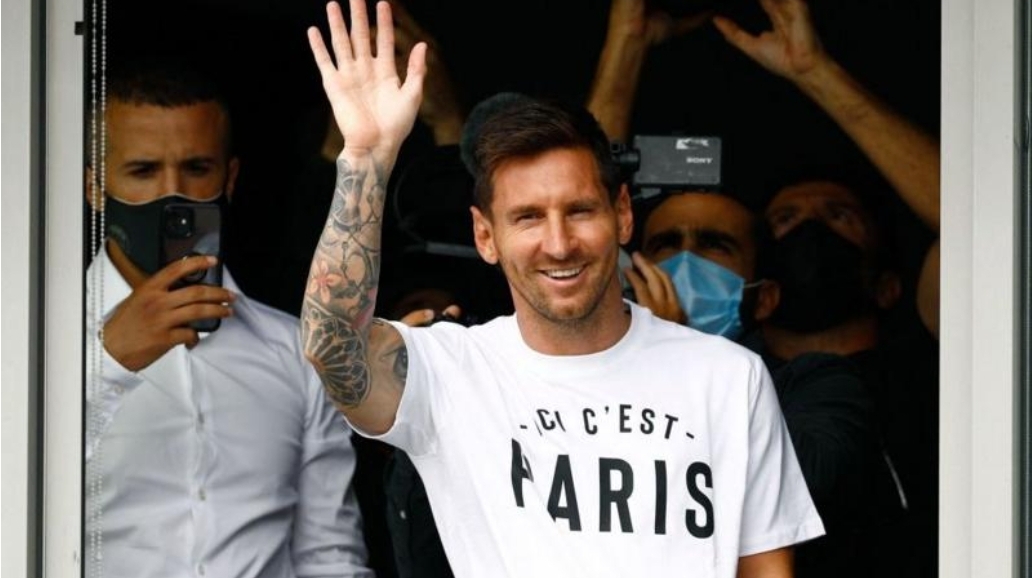 The Argentine, who could not continue at Barca due to failure of the club to sign a contract, is now a full PSG player ahead of the coming season.

Messi had his first news conference on Wednesday, and he shared on his ambitions, stating that the Champions League was his main goal.

“My goal and my dream is to win the Champions League once more,” Messi told reporters as he was unveiled as a PSG player on Wednesday morning.

“The moment I arrived here (PSG), I felt very happy and I really want to begin the training sessions. I want it to be quick.

“My only will now is to begin the training sessions. I want to work with the staff and team-mates and begin this new moment of my life.

“I have this will to play. I am really impatient. I still want to win, as I did the first moment of my career.

“I feel this club is ready to fight for all the trophies. This is my goal, I want to keep growing and keep winning titles and that is why I came to this club.”