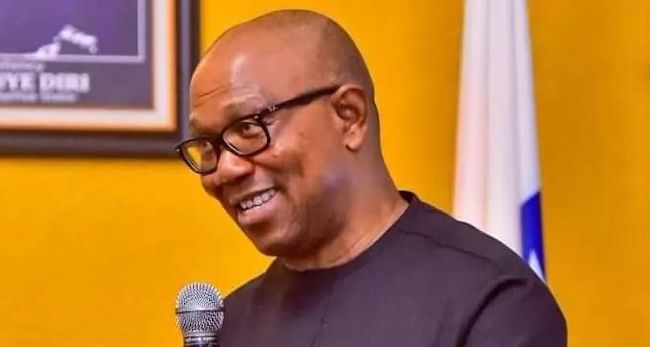 The Labour Party presidential candidate, Peter Obi, declared on Friday he can rule Nigeria without his party controlling the majority of the members in the National Assembly.

Obi, who stated this in an interview on News Central TV, said the All Progressives Grand Alliance (APGA) did not have a single member in the Anambra State House of Assembly when he was first elected the state governor in 2006.

There were concerns on how the former Anambra governor will survive the first three months in office without LP’s representation in the parliament if he is elected as the country’s president next year.

A former presidential aide, Reno Omokri, declared recently that Obi would be impeached within one month by the National Assembly if elected as Nigeria’s next leader in 2023.

The LP candidate, however, insisted that the National Assembly would have no reason to impeach him, if was doing the right thing as president.

READ ALSO:I was impeached as Anambra governor because of my integrity – Peter Obi

He added that instead of impeaching him, the lawmakers would join him in the efforts at salvaging the country.

Obi said: “I was governor of Anambra State without one House member from my party. 30 members were from another party. Now the Labour Party even has one, this one I didn’t get. No senator, no local government chairman. Everybody was at another party.”

ANALYSIS: Sanwo-Olu, Jandor’s verbal war; Is Lagos about to lose its peace?