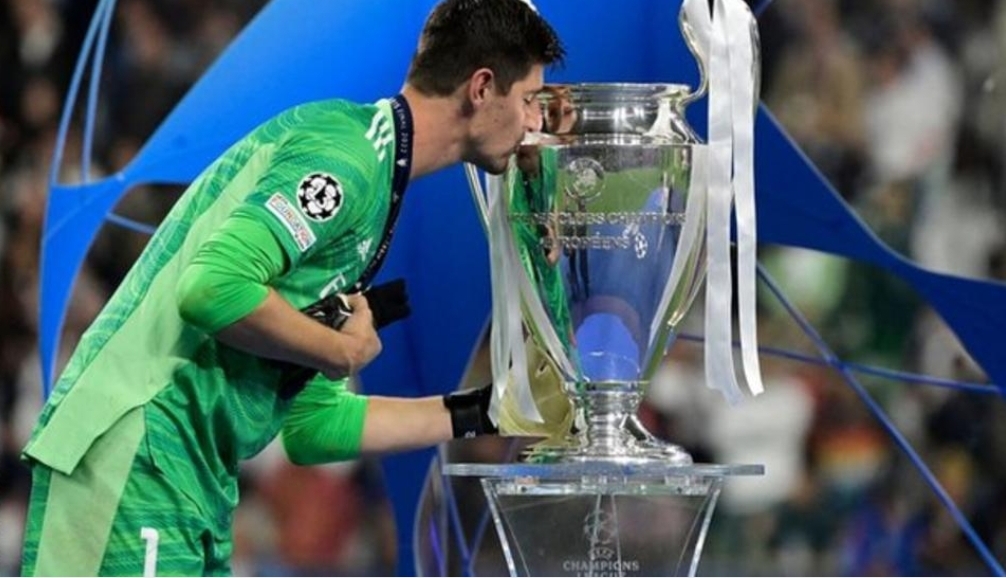 Real Madrid goalkeeper, Thibaut Courtois has hit out at his critics following a superb display for his club during the final of the Champions League on Saturday night.

Courtois helped Real win a 14th Champions League title with fine saves that ensured the Spanish champions held on to a 1-0 lead against Liverpool till the final whistle.

Speaking after the game, the former Chelsea goalie said he doesn’t get enough respect especially in England, adding that he was glad to have won the title.

“I said that when Madrid plays finals, they win. I was on the good side of history,” said the 30-year-old.

“I saw a lot of tweets coming my way that I would get humbled today – it was the other way round.”

“Today I needed to win a final for my career, for all the hard work to put respect on my name as I don’t think I get enough respect, especially in England.

“I saw a lot of criticism even after a great season.

“I am really proud of the team. We stuck to it and when I needed to be there I was there for the team.”

Courtois spent seven years in England with the Blues – keeping 48 clean sheets in 128 Premier League appearances – before moving to Real Madrid in 2018.

The Belgium international kept five clean sheets and made 59 saves, with a save percentage of 80.56, this season in the Champions League.

He made nine saves against Liverpool – the most on record (since 2003-04) of any goalkeeper in a single Champions League final.

Dessers on target, Troost-Ekong scores own goal as Nigeria lose to Mexico