I don’t have any compiled list of workers to sack, says Ogundipe as he resumes at UNILAG | Ripples Nigeria 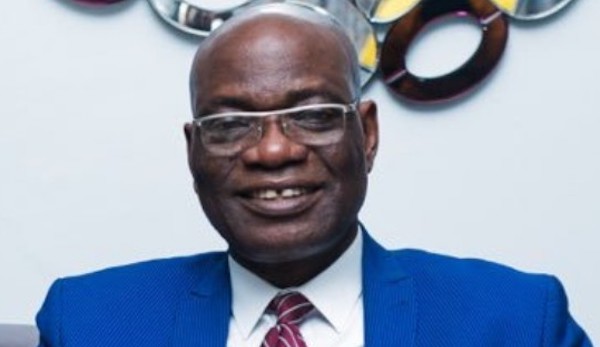 The reinstated Vice-Chancellor of the University of Lagos (UNILAG), Prof. Oluwatoyin Ogundipe, has said that he does not have any compiled list of workers for sacking.

Ogundipe said this at the school’s Senate Building, as he resumed duty on Thursday and was welcomed with jubilation by workers of the university.

Ripples Nigeria had reported how Ogundipe was sacked by the Dr Wale Babalakin-led governing council of UNILAG on August 12, following alleged financial impropriety and gross misconduct.

He was however, on November 10, reinstated by President, Mohammadu Buhari, after a visitation panel report.

The reinstated VC urged the workers to be committed and united.

He said, “You have invested years of your lives into this university. Let us be united. It is not about academic or non-academic staff; it is about UNILAG. Let us all work together and allow peace to reign. We are committed to moving the university forward.

“Some people are saying that I have a list of people I want to sack and punish. I have no such list. I do not have any list of anyone to be sacked; I have not seen any list. Let’s work together and move the university forward.

“My return to office is not by power but by divine intervention.”

Ogundipe also thanked Buhari alongside other stakeholders, for insisting that due process must be followed during the crisis.

Ogundipe also appreciated the Acting Vice-Chancellor, Prof. Folasade Ogunsola and all the staff unions in the school among others.

He described Ogunsola as a reliable and honest scholar.

While handing over to Ogundipe, Ogunsola said, “We welcome back the VC, I am formally handling over to the VC. Today is the day of victory, it calls for introspection. Together we stand, divided we fall. Nobody can de-brand us and UNILAG is bigger than anybody.”