I have no regrets joining Wigan on loan — Balogun | Ripples Nigeria 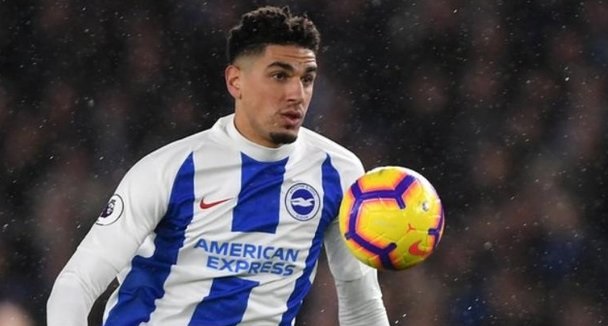 Super Eagles defender, Leon Balogun has spoken about his loan move to Wigan Athletic, saying he has no regret making the move last January.

The 31-year-old had a tough time at Brighton as he made no appearance in the Premier League from start of the season before making the move.

Balogun has made five league appearances for Wigan and was named in the Championship team of the week for last weekend.

“I had a good talk with the manager Paul Cook and I don’t have any regrets because it’s an amazing group.

“People in and around the club are great and there’s real positive chemistry – it’s not what you might have thought, given the league position when I joined. The confidence is high and at the moment we’re doing well.

“The results speak for themselves.”

Balogun was invited by Gernot Rohr to join the Super Eagles team for their Africa Cups of Nations qualifiers against Sierra Leone later this month.

Ronaldinho held by Paraguay police for allegedly having fake passport