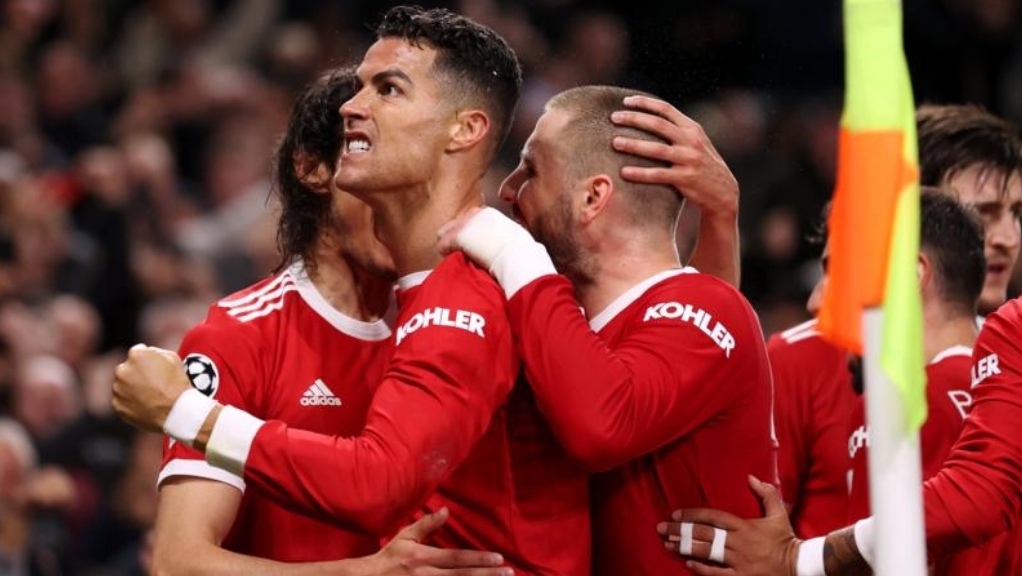 Manchester United forward, Cristiano Ronaldo has called on his teammates to understand their respective roles in the team in order to better their results.

The Red Devils have had an inconsistent start to the season, as they currently sit sixth in the Premier League after earning just one point from their last three league games.

United brought in several top players at the start of the season, with Ronaldo also making a return to the Old Trafford side from Juventus.

The Portuguese, speaking ahead of their game against Liverpool on Sunday, admitted that the club were yet to fully adapt to the new squad and that it would take some time.

“We are in a moment in my opinion that Manchester [United] do a few changes,” said the 36-year-old who was speaking to Sky Sports.

“They buy me, they buy [Raphael] Varane and [Jadon] Sancho.

“The adaptation will take time, even the system of the game that we play, but I think step by step we have to put it in our mind that everything is possible.

“Everyone should know their role. I know my role in the team, in the club – my role is to score goals, to help the team with my experience and knowhow to understand the game.

“If everyone is thinking like that, sacrifice for the team, I think we will be a better team.”

Ronaldo scored the winner for United after they came back from 2-0 down to beat Atalanta in a Champions League group game in midweek.

He is very much likely to lead the attack when they face Liverpool on Sunday.