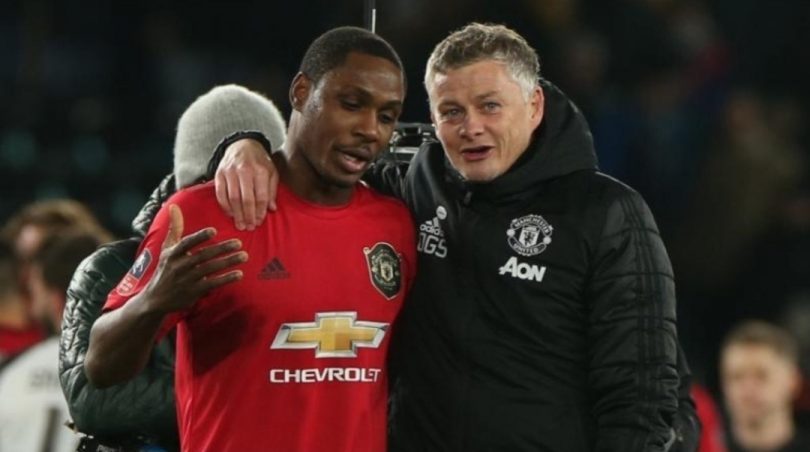 Manchester United and England legend, Michael Owen has joined the league of football greats that are commending the efforts of Odion Ighalo at Old Trafford.

Ighalo made a brave move to play for the Red Devils when he sealed a short term loan deal from Shanghai Shenhua last January.

Several comments trailed the move, as many believed the 30-year-old was not the best option for United, but he has since proven otherwise, with four goals in three starts for the team.

The initial loan contract ended on May 31st, but United struck another deal with Shenhua to keep the Nigerian star until January 2021.

‘I know people turn their nose up at him because he’s come from Chinese football or because he’s on loan, he’s not a sexy £60m player or whatever. But I tell you what, I like him.

‘Yeah, but even more of a role I’d say, Ighalo. I think he’s another level up, to be honest,”Owen added.

‘I think he would get more game-time for Manchester United than Origi would at Liverpool in the future.