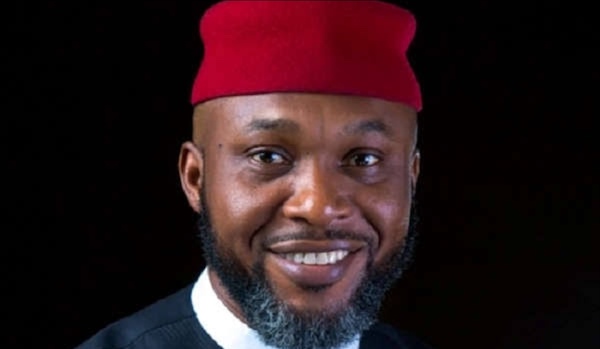 A former Minister of Aviation, Chief Osita Chidoka, has decried the failure of the public school system in the country.

In a post on his social media handle on Friday, Chidoka said he moved his daughters to a federal government college during his stint as a minister during ex-President Goodluck Jonathan’s administration to prepare them for the future of struggle.

He promised to continue advocating for the restoration of public schools until the authorities address the decay in the system.

Chidoka stated these during a public discussion on children, upbringing, and independence.

He said: “As a minister, I moved my daughters to a federal government college, Queens College. I wanted and still want them to be prepared for the future of struggle.”

He noted that over parenting of middle class and elite children excludes them from the institutions that run the country.

The ex-minister added: “The future Inspector- General of Police is an Assistant Superintendent of Police, fresh from a public school and ready to climb the ladder. Our children in private schools running away from the evils of society will be happy in 25 years to be friends of the AIG, DIG, IGP, CG of Custom, Major General, Permanent Secretary etc….effectively those that will run Nigeria.

“I went to Union Secondary School Awkunanaw Enugu. I went to the University of Nigeria, Enugu, campus. I came to Youth Service in Abuja sleeping in the sitting room of my aunty’s House in Area 1.”

Chidoka said though his children have the advantage of having educated and enlightened parents, they should struggle for their future, adding that “you are 16 and afraid of the society meanwhile 16 years olds are hawking on the streets and paying for their schooling.”

He warned that society is decaying because parents are training a generation he described as “hot house plants”, who are fended for without motivation to struggle.

Why some filling stations in Lagos refused to sell fuel — IPMAN