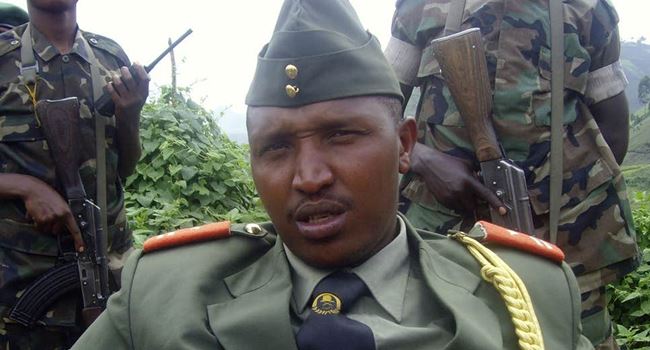 The 45-year-old was declared guilty by the ICC of crimes against humanity was charged with overseeing the slaughter of civilians by his soldiers in the Democratic Republic of Congo’s volatile, mineral-rich Ituri region in 2002 and 2003.

Reports say prosecutors gave horrific details of victims including some who were disembowelled and had their throats slit, as part of the evidence during his three-year trial in The Hague.

Last year, Ntaganda whose sentence will be determined at a later hearin told the ICC that the allegations against him were “nothing more than lies”.

“I am a revolutionary, but not a criminal,” he said.

Speaking from the Kenyan capital of Nairobi, Al Jazeera’s Malcolm Webb said that victims of atrocities that were committed during the time that Ntaganda was involved with rebel groups will see this “as a moment of justice”.

“Certainly rights groups and activists who have campaigned for justice and accountability for the many atrocities that have been committed in the Congo in the past decades would see this as a relatively rare moment of justice in the context when people aren’t normally held into account,” Webb said.

“But another thing that critics will be pointing to is that most of the armed groups operating in eastern Congo do have connections to powerful people – politicians in Kinshasa, or in neighbouring Uganda or Rwanda,” Webb said.