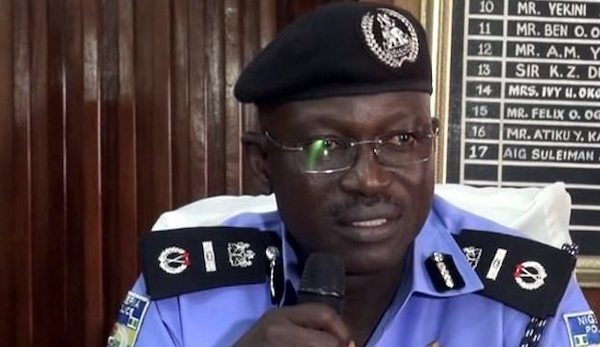 The Independent Corrupt Practices and Other Related Offences Commission (ICPC) has invited the former Inspector-General of Police, Suleiman Abba, and seven others for questioning over N11 billion procurement contracts awarded by Nigeria Police Trust Fund (NPTF).

In a letter dated September 6, 2021, signed by the ICPC Director of Operations, Akeem Lawal, and addressed to the Executive Secretary of the NPTF, the invited persons are expected to appear before the commission between September 13 and September 16.

The NPTF officials were asked to report at the commission between September 13 and September while the ex-IGP will be quizzed on September 16.

A copy of the letter sighted by Ripples Nigeria on Tuesday revealed that the affected persons would be grilled for alleged violation of the provisions of the ICPC Act No. 5 of 2020.

This followed the ICPC’s commencement of investigation into the alleged procurement of substandard equipment by NPTF officials.

The commission alleged that some of the equipment the NPTF recently donated to the police were inferior.

The NPTF had recently donated operational vehicles and other equipment worth N11 billion to the police for the training and retraining of personnel.

These include 640 bulletproof vests, 120 buffalo vans, and 190 ballistic helmets.

The commission is also probing the alleged misappropriation of the N1.6 billion take-off grant for the organisation.

President Muhammadu Buhari had on May 6, 2020, approved the appointment of Abba and six others as members of the NPTF Board of Trustees (BoT).