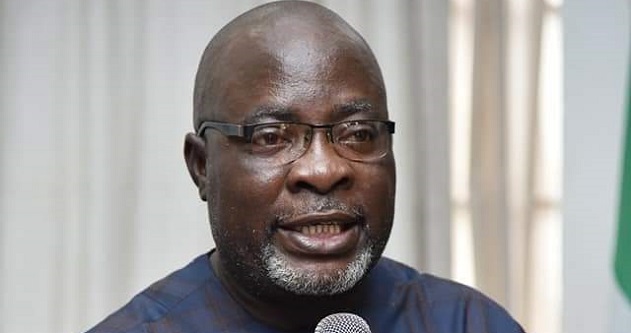 The Peoples Democratic Par­ty (PDP) has lamented the attempted burglary on the Aso Rock residence of the President’s Chief of Staff, Ibrahim Gambari, stating that this signals a total collapse of the security structure in the country.

According to the opposition, this recurring menace is due to the inability of President Muhammadu Buhari to tackle the issues.

This was contained in a statement issued by the PDP spokesman, Kola Ologbondiyan, who said that the report­ed burglary is too close to home and has height­ened apprehensions over the capacity of the Buhari pres­idency to secure the nation.

The PDP further expressed misgivings that “if President Buhari cannot guarantee the security of the Presidential Villa, then his capacity to secure the entire country is no longer assured.”

Read also: Buhari has been working, he does not deserve insults —Gov AbdulRazaq

The statement further read, “All over the world, the Presidential Villa, as the seat of power and national sover­eignty, is the fortress of the nation that ought to have im­pregnable security.

“As such, any breach of se­curity, particularly by outlaws and in sequence, sends a clear danger signal to the overall se­curity of the nation.

“It is imperative to state that such security infraction, that gave way for outlaws to invade the Presidential Villa in sequence, in spite of its perceptibly secured ambi­ence, can only happen under an absentee president, who have not demonstrated the required capacity expected of his office,” the party said.