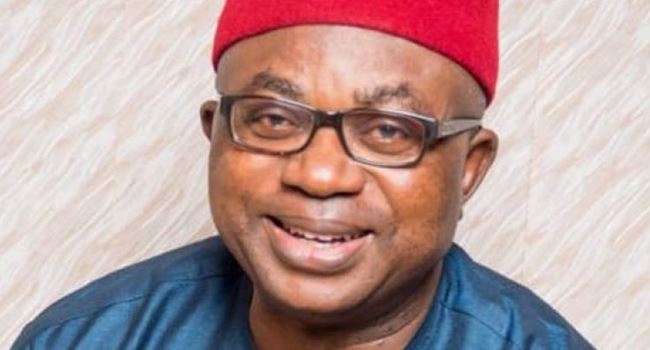 A House of Representatives member from Abia State, Samuel Onuigbo, has applauded the Appeal Court for dismissing the petition challenging his victory in the February 23 National Assembly election.

Onuigbo was declared winner of the election in Ikwuano/Umuahia North/South Federal Constituency by the Independent National Electoral Commission (INEC).

He was reacting to the Friday ruling of the Appeal Court which affirmed the earlier ruling of the tribunal on his victory in the election.

He said in a statement that if the judgment on the matter was based on the highest bidder, he would have lost.

Read also: Magu, Malami tackle each other over alleged plot to whittle down EFCC powers

He said: “The actions of the judges, from the tribunal to the Appeal Court, are worthy of commendation. They demonstrated unparalleled professionalism and thoroughness in the way they handled the judgments; and showed that the judiciary is the hope of the common man. If this was a judgment for the highest bidder, I would have lost and the hopes of the good people of Ikwuano/Umuahia North/South Federal Constituency for effective representation dashed.

“More than ever, I am committed to changing the face of representation in Ikwuano/Umuahia North/South and I make you this promise today, that when we are done, we would have set a standard in representation that shall be the envy of many.”