If there’s any person to blame for Abiola’s travails, death it’s Buhari –PDP 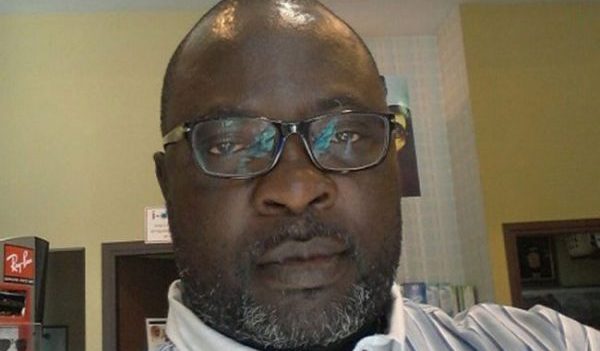 The Peoples Democratic Party (PDP) has accused President Muhammadu Buhari as the midwife of the circumstances that led to Chief Moshood Abiola’s travails following June 12 elections, which led to his eventual death.

In a statement on Monday by its National Publicity Secretary the party said, “If there is any person to blame for Chief Abiola’s travails, should it not be President Buhari who, on December 31, 1983, staged a military coup that destroyed democratic governance, locked up politicians without trial and set the stage for the deferment of democratic governance, which Chief Abiola paid the supreme sacrifice to restore?” PDP said.

This was as the opposition party also berated the Presidency for politicising the posthumous national award on the acclaimed winner of the June 12, 1993 presidential election, Chief MKO Abiola.

It further alleged that President Buhari overtly betrayed his political inclination in the article published by the Presidency, which relegated the virtues of Chief Abiola and dwelt on praise-singing of the President.

The PDP noted that the Presidency, in the article, relied on false performance indices and insinuations, ostensibly aimed to set up perceived political opponents of the current administration as Chief Abiola’s traducers.

The party said, “This publication also confirmed fears that President Buhari desperately seeks to use Chief Abiola’s revered name and person to draw political capital ahead of 2019 general election.

“The Presidency in its desperation went ahead to demean the exalted office of the President, as well as the import of the posthumous award, by sponsoring tweets to divert public attention from Chief Abiola and his virtues, to procured praises of President Buhari.

According the statement, “the re-branded and repositioned PDP stands with the memories of Chief Abiola and all the democratic ideals he represents.”

The PDP therefore urged all Nigerians not to allow the political posturing of the Buhari Presidency to distract them from focusing on the person and sacrifice of Chief Abiola and other martyrs of democracy by remaining united in resisting all undemocratic tendencies of the Buhari-led All Progressives Congress (APC) administration.

JUNE 12: Atiku cautions against tendencies of authoritarianism in Buhari’s govt

So, who killed Abiola?