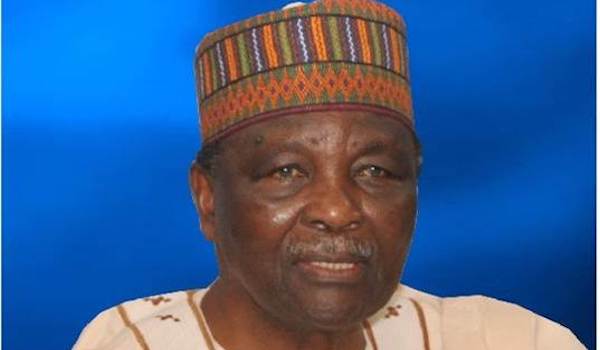 A former Head of State, Gen. Yakubu Gowon (retd), declared on Thursday that the people of the South East extraction had been marginalized in Nigeria’s political system.

He suggested that Nigeria should put together a constitutional debate on restructuring to undertake a holistic correction of the observable imbalance that had kept Nigeria down over the years with a view to making progress and promoting national unity and cohesion.

The former Nigerian leader stated these while delivering an address titled: “Federal Character, Restructuring, and Rotation of Presidential Power in Nigeria,” at a public event organized by Igbo Leadership Development Foundation.

Gowon, who was represented by a former Deputy Governor of the Central Bank of Nigeria, Dr. Obadiah Mailafia, called for the adoption of appropriate measures to ameliorate the pains of the Igbos.

He said: “I believe that a lot of injustice has been done to the Igbo and a constitutional debate on restructuring must address all imbalances and restore hope and confidence.

“People who came in yesterday who have a duty of respect are now the ones talking. Going forward, we must create a federal democracy that will respond positively to all the aspirations of our people not about East-West but all about working together in equality, bringing in the youths and the women to build a new Nigeria.”

He insisted that Nigeria remains incomplete without the Ndigbo, adding that the nation must properly harness the intelligence, creativity and hard work of the Ndigbo for national growth and development.

Related Topics:IgbosNdigboYakubu Gowon
Up Next