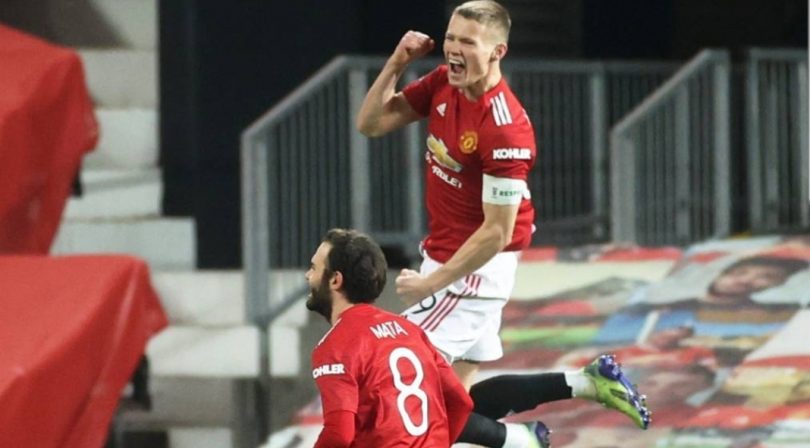 Nigerian forward, Odion Ighalo was an unused substitute for Manchester United in their 1-0 win over Watford in the third round of the FA Cup.

Ighalo, who has made only four appearances for the Red Devils this season, missed the chance of facing his former club a second time.

His compatriot, Williams Troost-Ekong was in action for Watford, who had just about 30 per cent of ball possession in the encounter at Old Trafford.

United wrapped up the game early as the ninth-minute goal by Scott Mctominay eventually became the winner.

The Gunners were held to a goalless after 90 minutes, but pushed harder in extra time to advance to the fourth round of the competition.

Elsewhere, Blackpool defeated West Brom on penalties to add more misery for Sam Allardyce who had just taken over as manager of the side.

Premier League side, Burnley fought back to equalise in injury time before going on to overcome MK Dons on penalties to advance to the fourth round.