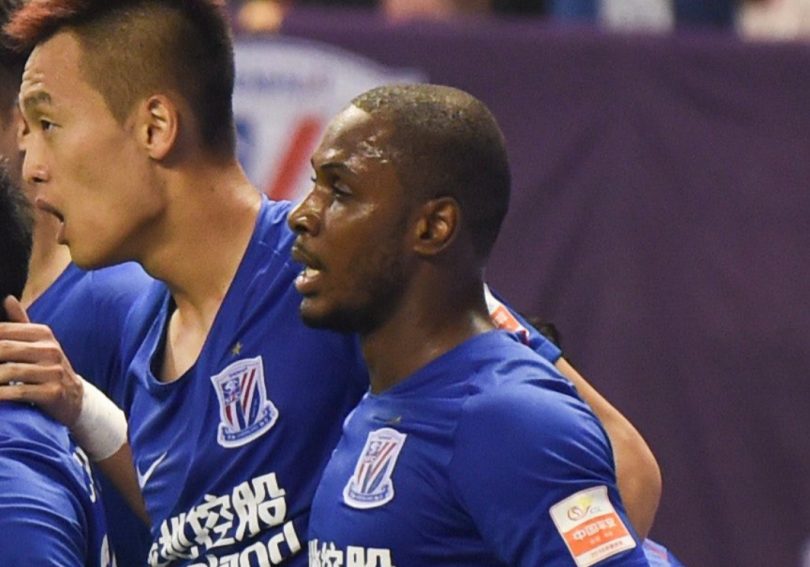 Retired Super Eagles forward, Odion Ighalo was the hero of the game between his side Shanghai Shenhua and Dalian Yifang in the Chinese Super League on Sunday.

The 2019 AFCON highest goalscorer netted the winner as Shenhua came from a goal down to beat their visitors 2-1.

It was Ighalo’s eighth goal in 13 league appearances for the club this season.

Ighalo found the back of the net in the 38th minute and his side successfully defended the lead till the final whistle.

Belgian winger, Yannick Carrasco put Dalian Yifang ahead in the first minute before Gerrard Moreno levelled for the home team in the 25th minute.

Choi Kang-Hee’s men moved from 12th to 11th position in the table following the win, which boosts their hopes of escaping relegation.

They have four games left until the end of the campaign.