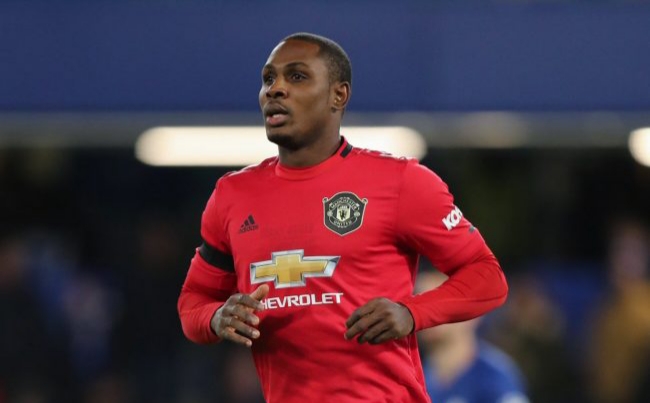 After facing his former club Watford for the first time since leaving back in 2018, Odion Ighalo has expressed how special the moment was.

Ighalo, who played a substitute role for Manchester United, helped his side defeat Watford 3-0 in a Premier League clash on Sunday.

The 30-year-old was hailed by the visiting fans as he joined the game in the 80th minute when Anthony Martial made way for him.

“It’s always special to hear the Watford fans sing your (my) name because they know what I’ve done for them in the past when I was there,” he said.

Read Also: ‘With time, the goals will start coming’ — Ighalo not under pressure

Ighalo scored 40 goals in 100 appearances for Watford before departing for Changchun Yatai in China.

The Hornets are currently placed 19th out of the 20 teams in the Premier League after 27 games, but their ex striker believes they can fight to avoid relegation.

“My wish is for them (Watford) to keep fighting to remain in the Premier League because I know they have a good team.

“They are good people, it’s a family club and they have a good owner and I just wish them all the very best to remain in the Premier League,” added Ighalo.

The Nigerian forward is yet to score for United but has made three appearances since his arrival.