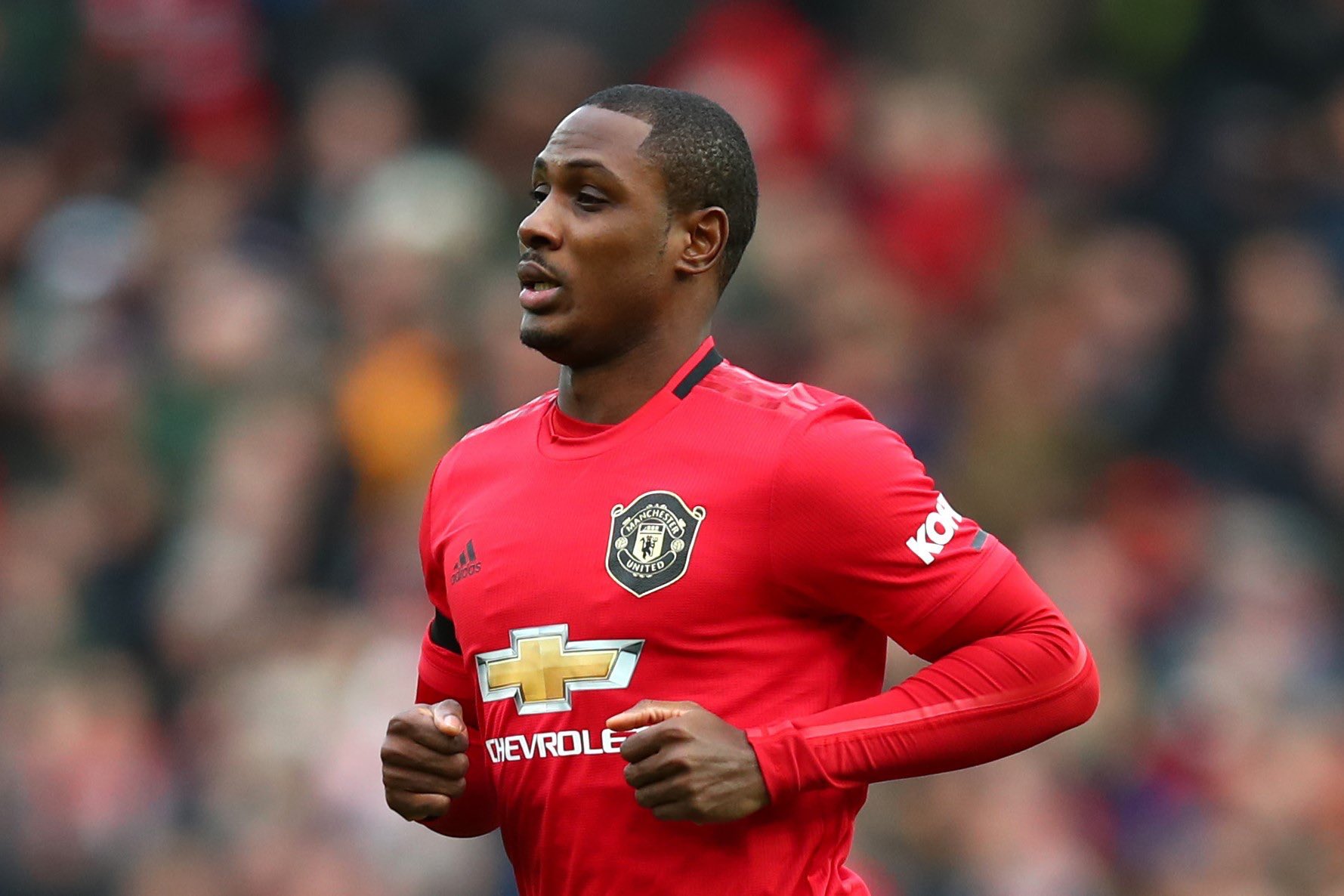 The 31-year-old, who joined the Red Devils last January on loan, has now scored on all four of his starts across all competitions.

The former Nigeria international opened the scoring in the 51st minute before a 75th minute equaliser by Norwich forced the game into extra time.

The hosts did their best to keep up, but Harry Maguire scored a late goal to win it for United, who reach the FA Cup semi-finals.

After Ighalo’s opener, Todd Cantwell scored an equaliser, giving the side hopes of winning their first FA quarterfinal clash since 1992.

But the game experienced a turn after the dismissal of substitute Timm Klose in the 89th minute, as the extra time saw United dominate.

Norwich, who sit on the bottom spot, will now focus on their increasingly difficult task of beating relegation from the Premier League.

Manchester City will take on Newcastle on Sunday in the last quarterfinal game, while the semifinal draw would take place at halftime.

Arsenal will also take on Sheffield United while Chelsea will battle Leicester City.

Relationship between Buhari and Tinubu ‘as strong as ever’ —Presidency