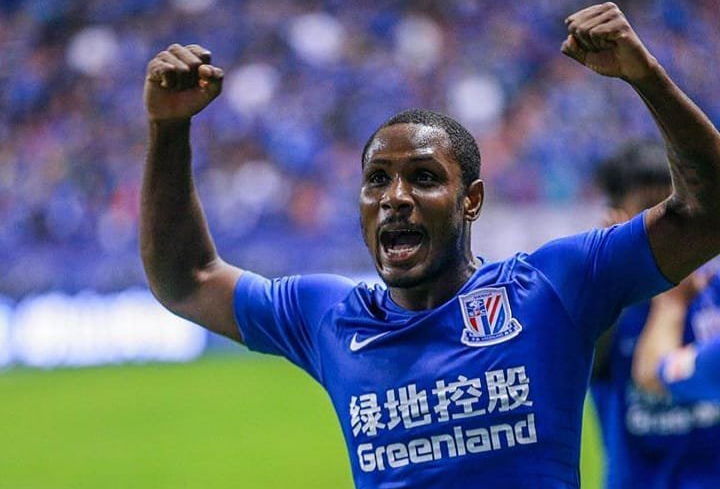 Former Super Eagles forward, Odion Ighalo has added another silverware to his cabinet after winning the Chinese FA Cup with Shanghai Shenhua.

Ighalo, who is in the running for the 2019 African Footballer of the Year, was in action as the flowers of Shangahai defeated Shandong Luneng to win the title.

Shenhua won 3-0 at the Hongkou Football Stadium, winning the contest 3-1 on aggregate having lost the first leg 1-0.

Ighalo played a substitute role in the game, joining in at the 67th minute.