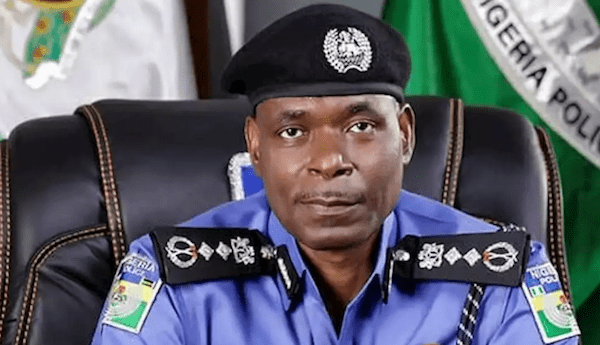 The Inspector-General of Police, Mohammed Adamu, on Saturday deployed personnel from the Police Tactical Squads and crack detectives from Force Intelligence Bureau to Katsina State following the abduction of an unspecified number of students from a college by armed bandits.

The bandits had on Friday night attacked the Government Science Secondary School, Kankara, Katsina State, and took away the students.

In a statement issued by the Force Public Relations Officer, Frank Mbah, the IGP said the police operatives would work with other security agencies to ensure the release of the students.

The statement read: “The deployment, which includes personnel from the Police Tactical Squads and crack detectives from the Force Intelligence Bureau, will provide investigative support to the Katsina State Police Command.

“They are also to work in sync with the military and other law enforcement agents in coordinated efforts aimed at rescuing the students, hunting down the perpetrators, and bringing them to book.

“The exact number of students missing cannot be ascertained at the moment as massive operations including investigations, search and rescue exercise are still ongoing.”

Related Topics:igpKastinaKatsina students’ abduction
Up Next