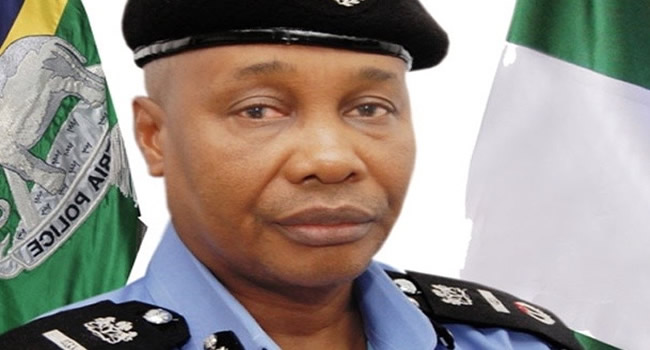 The Inspector-General of Police (IGP) Usman Alkali Baba has issued a a directive for the suspension of permit for usage of tinted windscreens in vehicles across the country.

The IGP made this pronouncement on Monday during a meeting with senior police officers including commissioners and DIGs from across the states.

Baba further cautioned against the mounting of roadblocks while warning that heads of commands must enforce it and key into the road patrol strategy as an alternative to roadblocks.

He stressed the need for the senior police officers to ensure discipline in their various commands.

Former military President, General Ibrahim Babangida in February 1991 promulgated a decree prohibiting the use of cars with tinted glasses.

The decree is now known as the Motor Vehicles (Prohibition of Tinted Glass) Act, 1991; made up of six (6) sections.

Nigerian govt insists Twitter ban is in national interest, reaffirms cooperation with UK, US, others