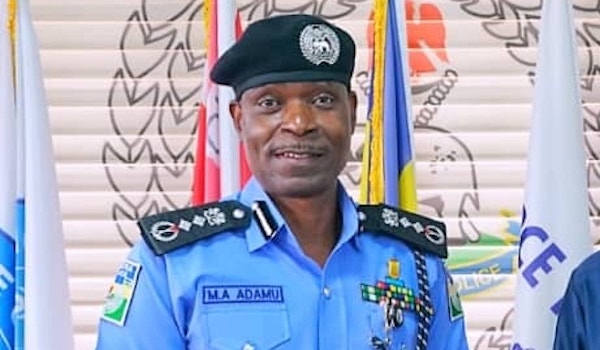 The Inspector-General of Police, Mohammed Adamu, on Thursday assured #ENDSARS protesters that the leadership of the Nigeria Police Force would punish officers found guilty of any act of brutality against members of the public.

In a statement issued by the Force Spokesman, Frank Mba, the IGP also warned police officers across the country to desist from harassing protesters demanding total reform of the Force.

The statement read: “The IGP has warned police officers against the use of force on peaceful protesters.

“He reiterates that citizens have fundamental rights of freedom of expression, assembly and movement and these must always be upheld and protected by the police.

“He appeals to protesters to continually conduct themselves peacefully and guide their ranks against infiltrations by criminal elements.

“The IGP stresses that the Force leadership has heard the voice of the people clearly and is irrevocably committed to doing everything possible to address the observed ills, punish the offending officers and enthrone a people-friendly police force.”

The protest over brutality and extortion by the police, particularly the now-disbanded Special Anti-Robbery Squad (SARS) entered its first week on Thursday.

At least 10 protesters had been reportedly killed by police since last Thursday.