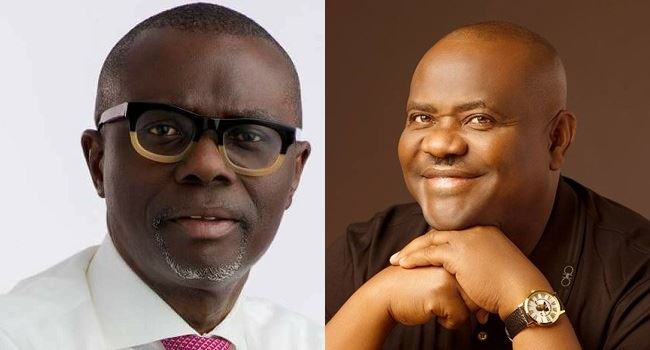 The 36 states in Nigeria including the Federal Capital Territory (FCT) generated a total sum of N691.1 billion in the first half of 2019.

This is according to the recently released Internally Generated Revenue at State Level for Q1 and Q2 2019 by the National Bureau of Statistics (NBS).

Top 5 states with the highest IGR

Among the states with highest internally generated revenue include Lagos, Rivers, FCT, Delta, and Ogun States.

Top 5 states with the lowest IGR

5 States with the highest and lowest growth rate

Makinde suggests Oyo APC may be ignorant over issues around allegation of fresh N7.6bn loan

PDP TO SAGAY: At your age, be bold enough to tell Buhari corruption resides in his presidency