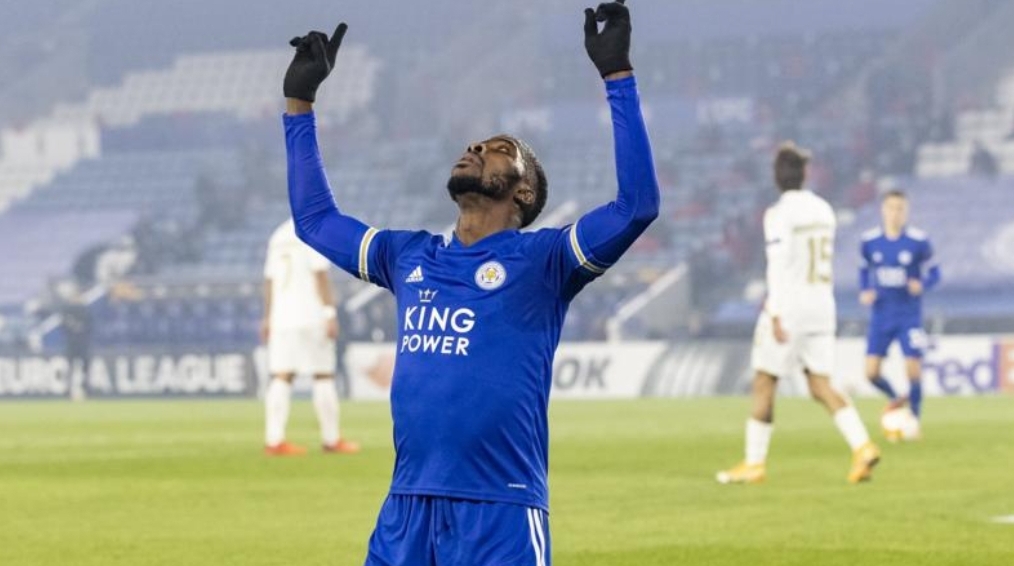 Leicester City striker Kelechi Iheanacho has been nominated for the PFA Fans’ Player of the Month award for March, sponsored by Bristol Street Motors.

The club also picked up seven Premier League points from a possible nine and reached the semi-finals of the Emirates FA Cup.

Following a superb strike during the 1-1 draw at Burnley, the Nigeria international added another to his tally in a 2-1 win at Brighton & Hove Albion, before netting a first Foxes hat-trick in a 5-0 success over Sheffield United at King Power Stadium.

The Nigerian striker made it seven goals in four games in all competitions with a brace of efforts in a 3-1 victory over Manchester United on Filbert Way, securing Leicester’s place in the semi-finals of the Emirates FA Cup for the first time since 1982.

CBN to freeze bank accounts of Belfour Oil and Gas, others for 45 days