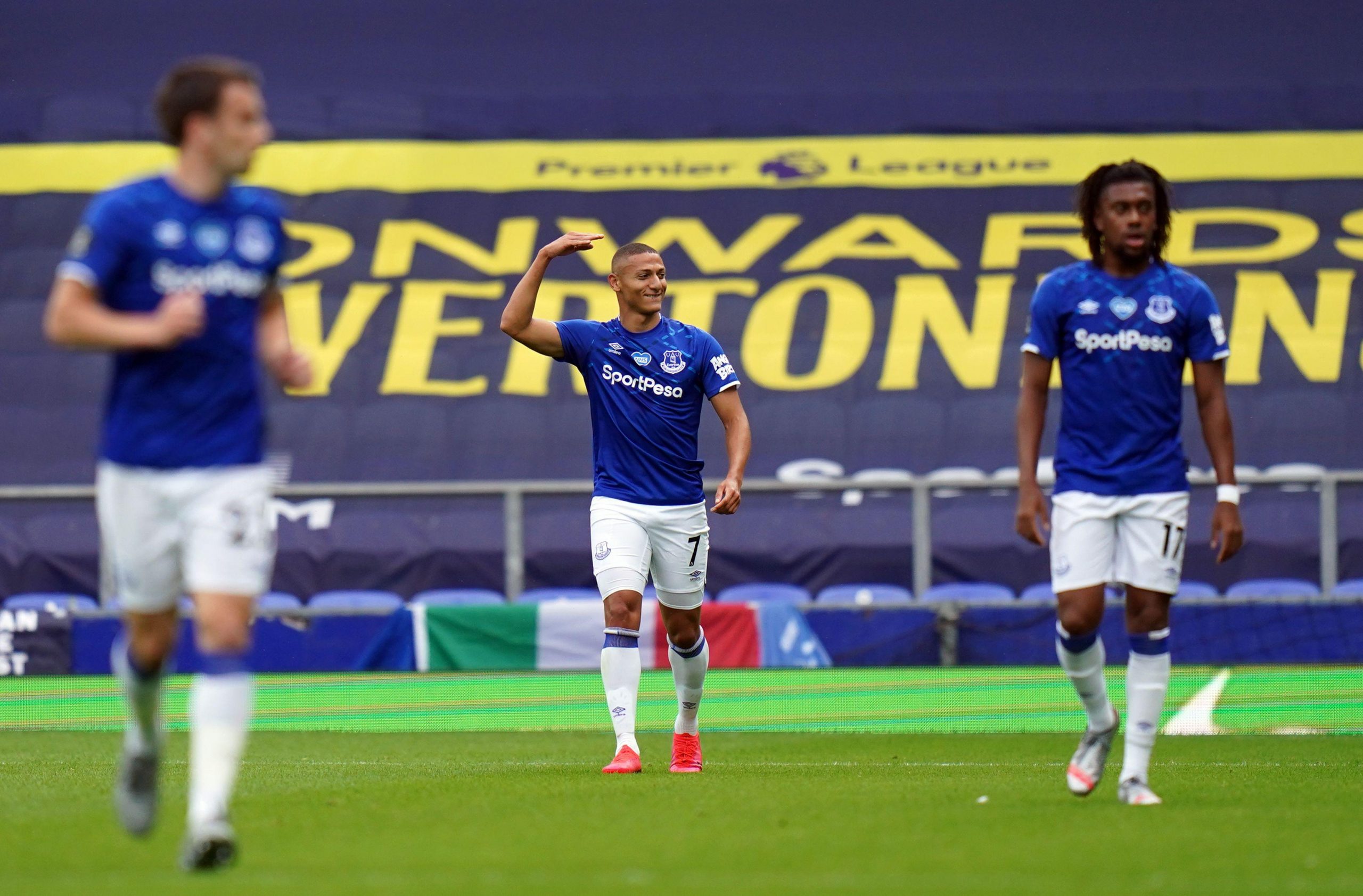 Iheanacho, who played as a second-half substitute scored a goal six minutes into the half, but his effort was not enough to get a point for the Foxes.

Iwobi was in action for about 68 minutes for the hosts Everton as they defeated their visitors, thanks to two first-half goals.

It was Richarlison who opened the scoring in the 10th minute after he struck from close range, before Gylfi Sigurdsson scored a debatable penalty, awarded following a lengthy VAR review for handball against Ndidi.

Richarlison would later limp off the field following a tackle from Ndidi, who was shown a yellow card.

The defeat dealt a blow to Leicester top-four ambition this season, having picked just two points from their last three games in the Premier League.

At the Emirates Stadium, Arsenal thrashed Norwich 4-0, with goals by Pierre-Emerick Aubameyang (a brace), Granit Xhaka and Substitute Cedric Soares.

Norwich are six points from safety with six games left, while the Gunners are seventh on the table.