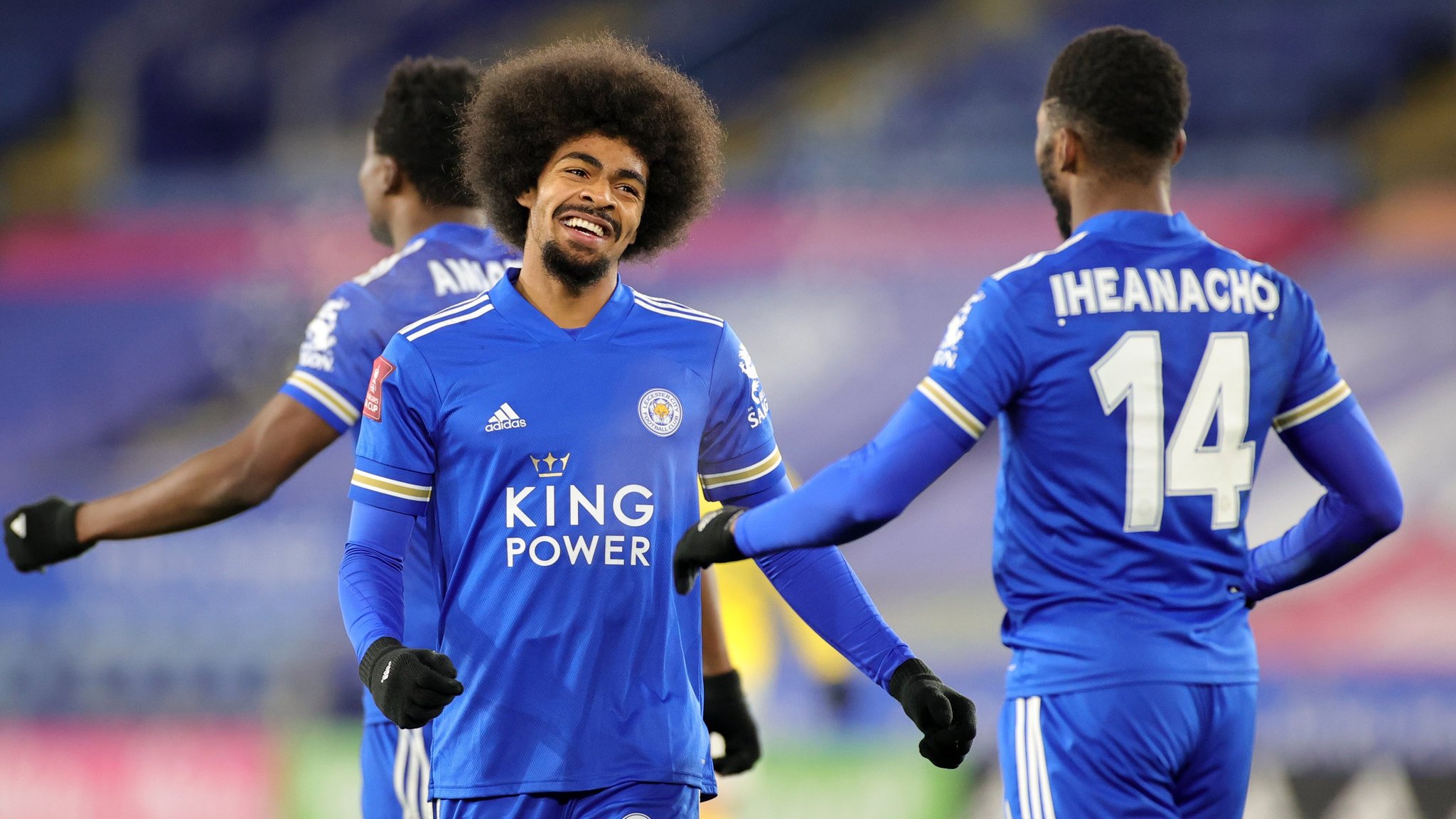 Super Eagles forward, Kelechi Iheanacho has revealed what his Leicester City teammates told him after his last-gasp winner against Brighton in the FA CUp on Wednesday night.

Both teams had struggled to find a chance to break the deadlock for 90 minutes, as the game was almost going into extra time.

But Iheanacho, who came in as a substitute in the game, leaped to head in a 94th-minute goal on a cold night at the King Power Stadium to send the Foxes to the quarterfinals.

Speaking to Leicester TV, the Nigeria international said his teammates hailed him in the dressing room, saying he had saved them from cold.

“I’m really happy, everyone is smiling. It was too cold, everybody wanted to get home so I’m glad I could get the winner in 90 minutes,” said Iheanacho

“The manager called me to be ready to come in and I was ready to help the team and get the win.

“It was really cold out there. Everyone was freezing. When I scored we were all happy. We really wanted to go home. We are looking forward to the next round now.

“Everyone is happy in the dressing room. They are saying I saved them from cold,” he added.

The game also saw the return of Super Eagles midfielder, Wilfred Ndidi to the Brendan Rodgers squad, after a short injury layoff.

Ndidi played for 62 minutes before being substituted.