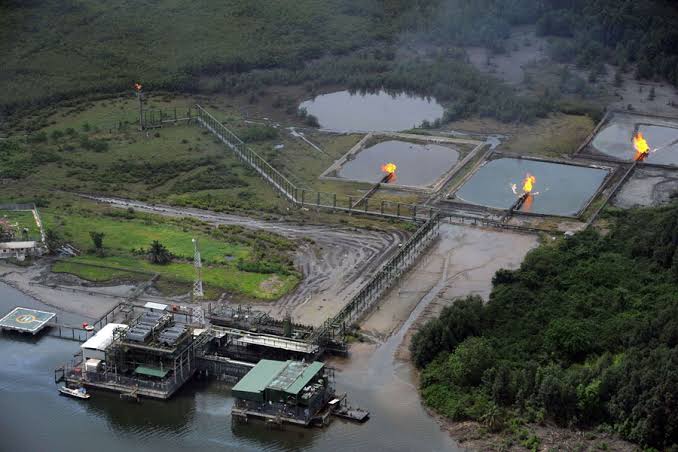 Ijaw leaders have urged the Minister of Petroleum Resources to respect a substituting order of a Federal High Court sitting in Bayelsa State, on the ongoing marginal oilfields licensing rounds.

They vowed to take legal steps to oppose the violation of the court order.

According to them, there was a court order restraining the Federal Government from issuing licences on marginal oilfields in Niger Delta pending the determination of a pending suit.

In a statement on Tuesday evening following the announcement of successful companies, the Ijaw leaders in a petition to the Minister of Petroleum Resources through the Minister of State for Petroleum by their counsel, Mr. Enie Otrofanowei, drew the Federal Government’s attention to the subsisting order.

The petitioners noted that as parties with legal representation in the suit, the Ministry of Petroleum Resources was expected to show examples in promoting the rule of law and abide by the court order, threatening to take legal actions to oppose violation of the order.

The Ijaw leaders had approached the court in 2020, seeking to halt licensing on marginal oilfields located in their domains.

They asked the court to restrain the Federal Government from further advertising and receiving bids in respect of the marginal fields or approving licences.

The trial judge, Justice Isa Dashen, granted the restraining order in favour of the Ijaw leaders.

The Federal Government announced bid winners on the fields on June 1, 2021, and has to handed over the marginal fields licences to the winners on Tuesday, ending a process that began since 2020..

The over 100 companies were awarded Petroleum Prospecting Licence, PPL, and given at most six years to develop the fields and produce oil.