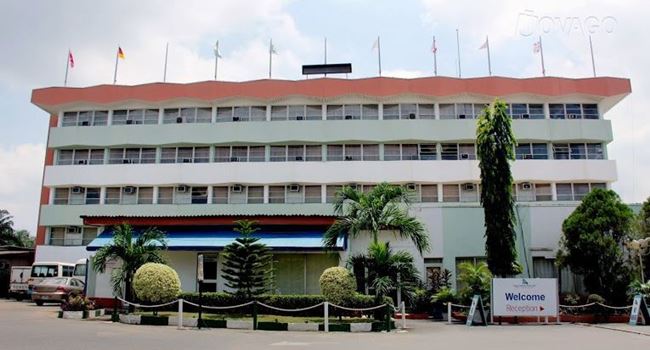 The first quarter of 2021 was a disastrous period for Ikeja Hotel, as the company suffered a significant loss in operations, while its revenue for the first three months also dwindled.

A look at the hospitality company’s financials showed the hotel generated N1.72 billion in Q1 2021, failing to surpass the N3.87 billion revenue the company grossed in the same period in 2020.

Breakdown of Ikeja Hotel’s earnings report showed that the company recorded N65.83 million operating loss during the period under review, against the N581.58 million reported for Q1 2020.

The decline in revenue represents 40.11 percent when both quarters were compared, while operating loss was 111.32 percent. Ikeja Hotel also recorded loss in post-tax and after tax earnings.

Ripples Nigeria gathered that post-tax suffered a loss of N290.58 million between January this year, to March 2021, in contrast to the N375.14 million posted during the corresponding period of 2020 Q1.

In the quarter under review, Ikeja Hotel’s after tax earnings was N294.88 million loss, which surpassed the N252.53 million the relaxation outfit reported during the same period in 2020.

The loss recorded by Ikeja Hotel shows that the hospitality business is still far from recovery, as bookings are still low considering the financial implications of COVID-19, which cut disposable income of Ikeja Hotel’s customers.