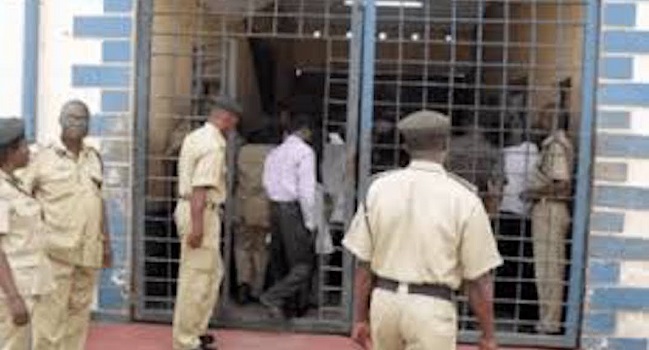 The injured inmates of Monday’s electrocution at the Ikoyi Medium Security Custodial Centre have been treated, discharged and returned to custody, a prison official said on Tuesday.

The Spokesman of the Nigerian Correctional Service, Francis Enobore, who confirmed the development, said the cell where the disaster occurred was overcrowded at the time of the incident.

He said: “The update is that the seven inmates who were injured and hospitalized have been successfully treated, discharged and returned to custody.”

“At the time of the incident, Ikoyi Medium Security Custodial Centre which was built in 1955 for 800 inmates, had a population of 3,113 with 2,680 as awaiting trial persons.”

I was beaten, threatened by my abductors – Corps member