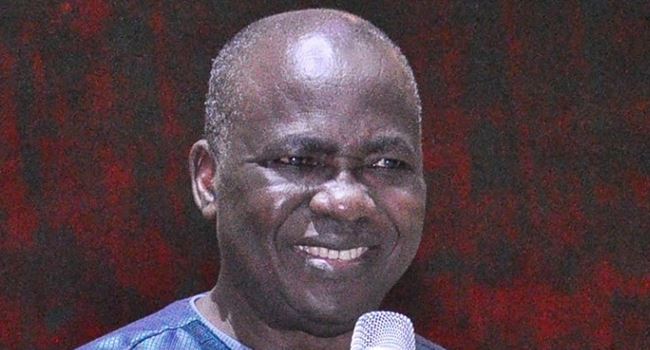 The Vice President of the Pentecostal Fellowship of Nigeria (PFN), South-South, Bishop Simeon Okah, on Saturday, expressed displeasure over the increase in insecurity across the country, saying that it is “disturbing and assuming an alarming rate.”

Okah said this during a media chat on the state of the nation, in Warri, the Delta State Capital on Saturday.

He stated that if a second wave of EndSARS protest was declared by restless youths to protest the level of insecurity in the nation, he would not hesitate to join in solidarity.

According to the PFN leader, the rate of criminalities in the country was becoming unbearable, adding that the Federal Government needs to forcefully wade in before it gets out of hand.

Speaking on the continued retention of the Service Chiefs, despite the recurring kidnappings and killings of innocent souls across the country, Okah said that President Muhammadu Buhari has hardened his heart against relieving the Service Chiefs of their positions and has turned deaf ears to the cries from well-meaning Nigerians.

Okah also spoke on the reoccurrence of a second #EndSARS protest, saying that if a second protest should spring up, the state of the country would be in bad shape.

He urged the FG to act fast to prevent it, by working on the issue of youth unemployment across the country.

“Should the Federal Government wait, doing nothing concrete on the massive youth unemployment ravaging the country, and allow these restive youths to go all out into the streets and embark on a second nationwide #EndSARS protest, I will not hesitate to put on my jeans and T-shirt and join them in solidarity,” he said.

Further speaking on insecurity, the PFN leader, urged various state Governors to strengthen their security apparatuses and eradicate the criminals and terrorists hibernating in their respective domains.

He said: “During the Goodluck Jonathan era, Governors in the North were blaming South-South Governors and leaders, for not doing enough in curtailing militancy. Now, it is their turn as Boko Haram and bandits continue to ravage their domains, giving them sleepless nights. For how long do we continue this way?”