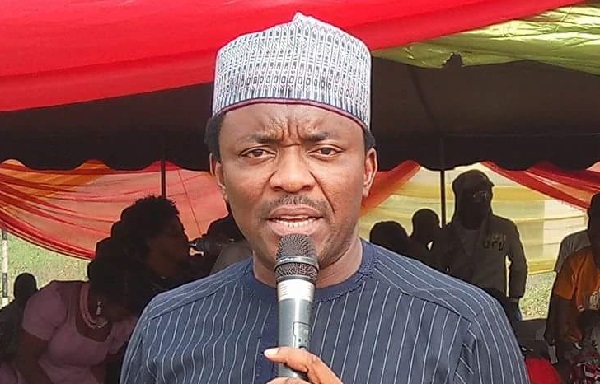 John Chike Okafor who represents Ehime Mbano/ Ihite/ Obowo Federal Constituency of Imo state, has declared his intention to run for office of Speaker of the House of Representatives.

Okafor made the declaration while addressing newsmen on Tuesday. He said, “I have formally written to my party chairman last Thursday that I am ready to contest in the race.

He said that he was ready to run for the House of Representatives top position, adding that so far, the South East has not been given a fair deal.

Okafor explained that “in 2015 I wanted to run for same office but I was politely informed that I was not a ranking member and here I am again in 2019.

“I have done the right thing by writing my chairman of my intention to run because I know I am eminently qualified to pilot the affairs of the ninth House.

“As a former senior bank Manager and commissioner of finance, I strongly believe that running this House won’t be an issue.

“This is a remarkable improvement from what transpired in 2015 and APC is a government of the future so it must embrace inclusivity and give south East a sense of belonging.