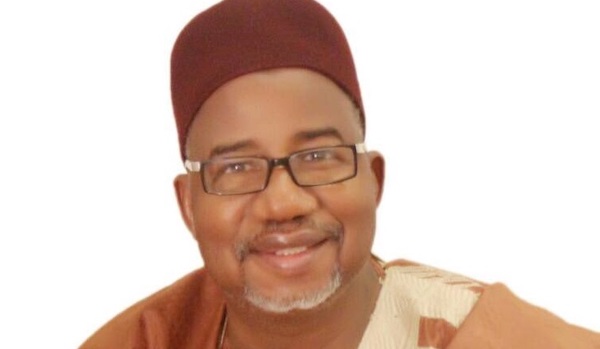 The Bauchi State Governor, Bala Mohammed, said on Monday he was not opposed to the ban on open grazing but detests “ethnic profiling” of herdsmen in the country.

The governor stated this at the ongoing Annual Conference of the Nigerian Bar Association (NBA) in Ibadan, Oyo State.

The Southern governors had on May 11 banned open grazing and movement of cattle in the region.

At a meeting held in Asaba, Delta State, the governors also demanded the devolution of power to the federating states and state police.

Although Mohammed said the ban on grazing was good, he warned that “the baby must not be thrown away with the bad water.”

He said open grazing was a form of occupation to some ethnic groups in the country.

Governor Mohammed urged his colleagues to handle the matter in a manner that would be beneficial to the herders, farmers, and traders.

He said: “We, the elites, must be very careful, not to set up our people that have been living in peace against each other.

“We must guide our utterances as governors, lawyers, and every other profession.

“Disintegration can cause a lot of humanitarian crises that are unimaginable.

“We must come together and dialogue in a manner that will not aggravate the security situation in the country.”

The Ondo State Governor, Oluwarotimi Akeredolu, who was also at the forum, said the ban on open grazing was irreversible.

He stressed that the Southern governors have a duty to protect their citizens, including the herders.