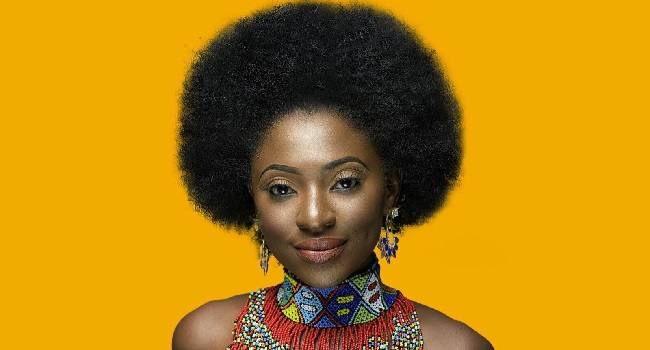 Nollywood actress Yvonne Jegede has told those who care to listen that she is picking the broken pieces of her life after her marriage which barely lasted two years crashed recently.

The ebony skinned actress revealed that much in an interview where she bared her mind on her how she was coping after breaking up with her estranged hubby Olakunle Fawole, aka Abounce.

According to the talented thespian, she is ready to move on with her life while noting that her single status will impact on the type of roles she would accept moving forward.

“Certainly, my new status would impact on the type of roles I would accept. Now, I would only do big jobs that can fetch more money because school fees is coming and the bank account has to be looking nice to be able to afford the expenses. I would be a lot busier this year.

Read also: Harrysong calls out twin brothers who attempted to scam him on Instagram

“Having my baby was a journey; more like an experience I can never forget. Motherhood has taught me endurance and patience. There are times I would want to sleep but I cannot because my baby is awake and I would have to keep him company,”
According to the actress, her break up with her husband became official when she changed her name on her social media accounts.

“Well, it started with when I changed my name on social media, from Fawole back to my maiden name. That’s how it should be at the moment.”

Recall that the actress sparked rumours of a marital crisis after she posted a cryptic message on social media suggesting that she feels unwanted and is ready to walk away from her union.

“A strong woman will automatically stop trying if she feels unwanted. She won’t fix it or beg, she will just walk away,” she wrote.

Both couples have been seen without their wedding bands in recent times and are now living separately with the bone of contention being that her husband doubts the paternity of their son Xavier.