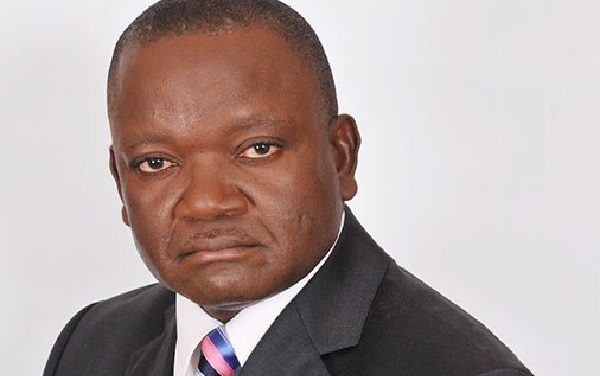 Governor Samuel Ortom of Benue State has vowed to defend his victory in the 2019 gubernatorial election at the tribunal.

Candidate of the All Progressives Congress (APC) in the just concluded governorship elections, Emmanuel Jime and his party had filed a petition to challenge Ortom’s victory.

Jime in the petition argued that Ortom was not duly elected by lawful votes cast and that his election was invalid by reason of noncompliance with the provisions of the Electoral Act, 2010 as amended.

Governor Ortom defeated Emmanuel Jime of the APC at the end of the March 9 general election and the follow up supplementary election of March 23 after polling a total of 434,473 votes against the 345,155 votes garnered by the APC candidate.

READ ALSO: Saraki in fresh trouble as EFCC moves against him

While speaking at a thanksgiving service at the NKST Church Agasha, Guma local government area, organized in his honour by the Nongov Community Development Association, Ortom assured them that he was ready to prove at the election tribunal that the votes he got were genuine.

“I will go to the election tribunal and prove to the entire world that my people turned out in their large numbers and voted for me their beloved son and that the votes I got were genuine and I won fair and square,” he added.

While commending his kinsmen for turning out in large numbers to vote for his re-election, Governor Ortom assured that he would run a people oriented, selfless and purposeful administration.

He urged the people to reconcile with one another pointing out that the time for politicking was over even as he reiterated his call on others who contested elections against him to team up with his administration for the development of the state.

The governor said after the one week prayers and fasting programme organized in conjunction with the Christian Association of Nigeria, CAN, against evil in the state, which ended Sunday, it was time to match faith with works.

“We have therefore declared a state-wide crackdown on criminals beginning from Monday (today). Having tackled the challenge from the spiritual realm it is time to go physical and a combined taskforce comprising the military, the Police, Civil Defence, as well as other security agencies will be engaged to fish out these criminals tormenting our people from their hideouts to face sanctions,” said the Governor.

He explained that the objective of the crackdown was to restore peace to the troubled areas particularly in the Sankera, Gboko, Kwande and other places across the state so that economic and other activities could be restored.