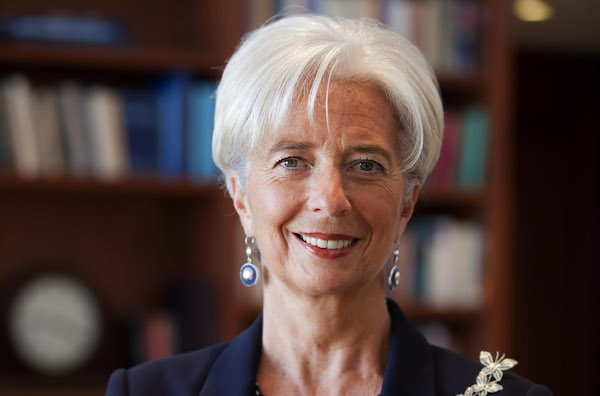 Christine Lagarde has resigned as managing director of the International Monetary Fund (IMF).

This is as she awaits confirmation as the new president of the European Central Bank (ECB).

Lagarde announced her resignation in a statement on Tuesday saying that “I have met with the Executive Board and submitted my resignation from the Fund with effect from September 12, 2019.

“The relinquishment of my responsibilities as Managing Director announced previously will remain in effect until then.

“With greater clarity now on the process for my nomination as ECB president and the time it will take, I have made this decision in the best interest of the fund,” she said.

“The executive board will now be taking the necessary steps to move forward with the process for selecting a new managing director.”

Prior to her appointment to the IMF in 2011, Lagarde was France’s finance minister. She is set to take the reins of European monetary policy at the ECB.

If the European Council approves her ECB nomination, she will become the central bank’s first-ever female leader, responsible for the euro and the monetary policy of the eurozone.