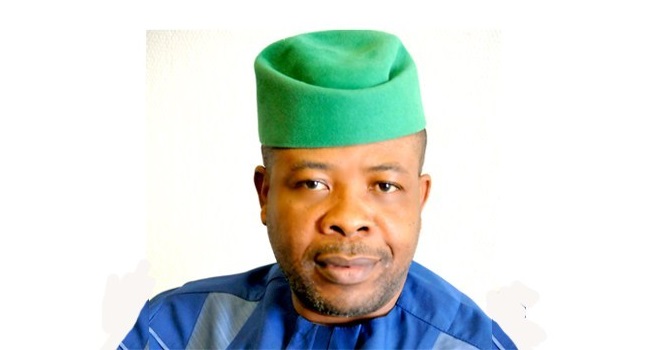 The Imo State chapter of the All Progressives Congress (APC) has alleged that the Peoples Democratic Party (PDP), led by Governor Emeka Ihedioha, has concerned itself more with political witch-hunt and victimization of persons tied to the past administration of Governor Rochas Okorocha.

In a statement issued on Sunday in Imo by the state Chairman of the (APC), Daniel Nwafor, the party said that the few actions taken by Governor Emeka Ihedioha have proved that his government is all out to malign Okorocha.

Nwafor, however, advised Ihedioha to instead concentrate his efforts at making sure he fulfills the campaign promises made to the electorate before he assumed power.

He said: “All we have seen in the last two months is vindictiveness and a desperate attempt to demonise the previous administration. It has become obvious that they are not there for the people. Government is a continuous process. they should sustain the achievements of the previous government. trying to erase the legacies of the former administration does not help in anyway.

“The PDP administration is confused. what they are doing is the reverse of their campaign promises. Imo is becoming unsafe, workers are complaining, people are scared to invest in the state, the interim government should get to work, while we await the outcome of the court.

“This is nearly hundred days in office and there is nothing to point at, except maligning and pursuing after former governor Rochas Okorocha,” Nwafor added.