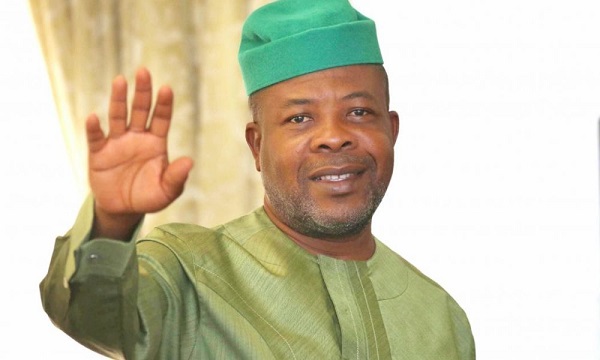 Candidate of the Peoples Democratic Party (PDP) in the Imo State governorship election, Emeka Ihedioha, has emerged governor-elect of the state.

Ihedioha, a former Deputy Speaker of the House of Representatives, secured 273,404 votes to defeat Uche Nwosu of the Action Alliance (AA) and Senator Hope Uzodinma of the All Progressives Congress (APC).

Nwosu, a son-in-law to Governor Rochas Okorocha and his anointed candidate, finished second with 190,364 votes.

Ihedioha was declared the winner by the Returning Officer for the election, Professor Francis Ogbonnaya Otunta, at 11:57 pm on Monday night, bringing to an end a controversy-plagued election.