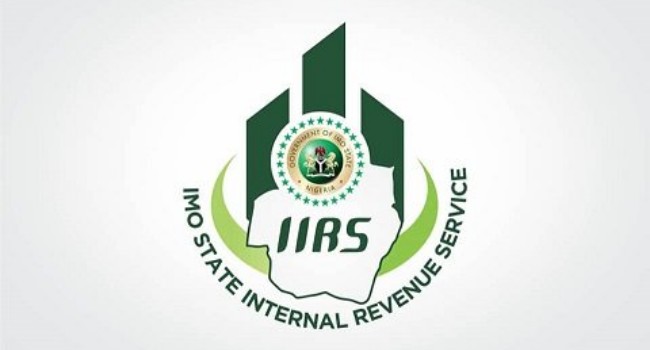 The new Chairman of Imo Internal Revenue Service (IIRS), Mr Remigus Okoye, has noted that there will be no place for tax defaulters in the state as efforts are in place to deploy professional mechanism to check the trend.

Mr Remigus Okoye revealed this on Monday in Owerri during his maiden briefing of the staff of IIRS, after he received a handover note from his predecessor, Mr Emma Ononaku.

The new IIRS boss said that the; “average income earner” was the major culprit in tax default, noting that some business establishments were also in the habit of evading tax.

According to Mr Remigus Okoye, tax evasion was responsible for the low Internally Generated Revenue (IGR), adding that the service under him would work hard to boost the state’s IGR.

“We need the cooperation of every staff member to achieve this goal; I will not tolerate any sabotage from any worker, so let’s cooperate and give government our best.

“We will go tough on habitual tax evaders and also create friendly environment for the business of our clients to thrive,” he said.