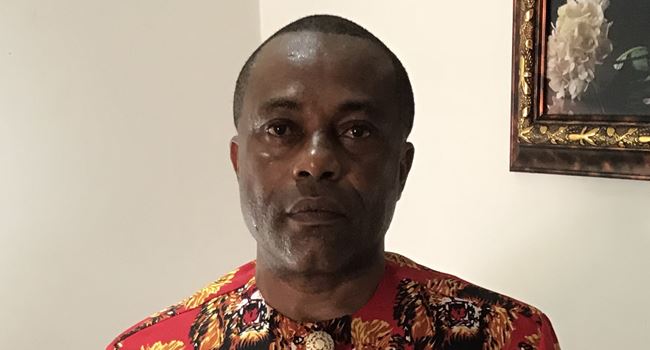 It has not been pleasant in the camp of the opposition party in Imo State since the Supreme Court, about two weeks ago, sacked its member and the former governor of the state, Emeka Ihedioha and affirmed Hope Uzodinma as the state’s new governor.

Only recently, some members of the party also dumped the party to join the All Progressives Congress (APC), the state’s new ruling party.

The party chairman made his decision to resign from the party in a letter dated January 25 and addressed to the party’s national chairman.

He said he had to resign due to the “prevailing circumstances” in the state chapter of the party.

He also resigned his membership in his ward in Okigwe Local Government Area.

Part of the letter read, “In view of the prevailing circumstances within my party vis-a-vis my present standing as the State Chairman of the PDP Imo State and after due consultation with my family, and with the approval of my supporters, I hereby tender my resignation as PDP Chairman Imo State; also as a member of the party in the ward of Okigwe LGA which has been duly communicated to the Ward Chairman.”

Meanwhile, Nigeria’s ruling party, in a tweet on its official Twitter handle- @APCNigeria, said he resigned “to join the APC”.