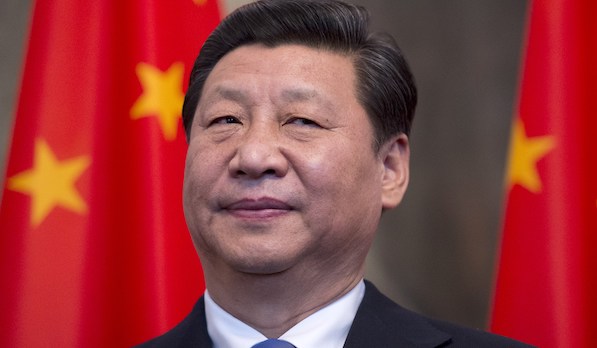 In what has been described as the most detailed rebuke yet, China has responded to US accusations with an 11,000 word article where it addressed 24 “preposterous allegations and lies” suggesting the pandemic was a “Wuhan virus”.

The lengthy article, published on the Chinese Foreign Ministry’s website on Saturday and carried by Xinhua, a government run media was a bullet point rebuke directed towards the Trump administration, accusing it of apportioning blame for its own failure to contain the virus within the US as it hoped to secure re-election chances.

With an opening paragraph citing Abraham Lincoln, the 16th president of the United States, the document proceeded to give a breakdown of each allegation, making references intermittently to media reports, scientific studies and statements by the WHO to buttress its arguments.

Read also: Study reveals why men may be more vulnerable to covid-19 infection

On claims that the pandemic was a “Wuhan virus” the article argued that “Being the first to report the virus does not mean that Wuhan is its origin. In fact, the origin is still not identified.”

It further refuted theories claiming the virus was engineered in the Wuhan Institute of Virology or leaked from a lab by accident.

The article also attempted to deny claims it silenced whistle blower, Dr. Li Wenliang stating that the deceased doctor was not a “whistleblower” and that labeling him such was disrespectful to Li and his family.

It claimed that Li was a member of the Chinese Communist Party and had been awarded posthumous honors as a “national model healthcare worker in fighting Covid-19” and declared a “martyr.”

Addressing the issue of Beijing spreading disinformation about covid-19, the document argued that China itself was “a victim of disinformation” from “US politicians, scholars and media outlets that are hostile to China.”

Meanwhile, the article did to mention the Wuhan mayor’s admission of the government’s failure to disclose information on the virus in a “timely fashion” or Zhao Lijian’s claims in March that the US military might have brought the disease to China.