In apparent contradiction, US now says it is not certain COVID-19 came from Chinese lab | Ripples Nigeria 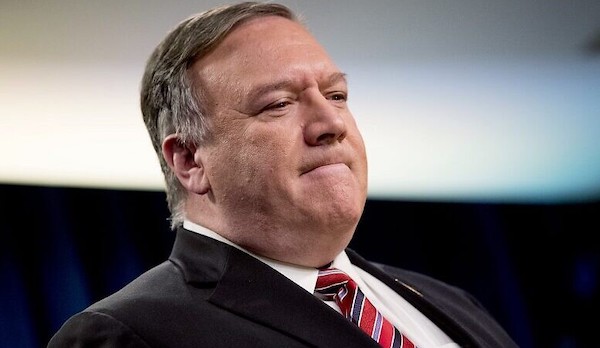 Against previous claims of “enormous evidence” that the pandemic originated from a Chinese laboratory, US Secretary of State, Mike Pompeo, has stated that the US were not certain about the origins of the virus but that the allegations against China still held true.

Speaking to reporters during a media briefing in Washington, D.C. on Wednesday, Pompeo said, “We don’t have certainty. And there is significant evidence that this came from the laboratory. Those statements can both be true. I’ve made them both. Administration officials have made them. They’re all true,”

Pompeo further insisted that the lack of certainty didn’t negate the fact that there was ‘enormous evidence’ and that infact, they could “both be true”

The Trump administration has held on the allegation against China despite doubts from various senior US officials, the US intelligence community and spy agencies in allied countries.