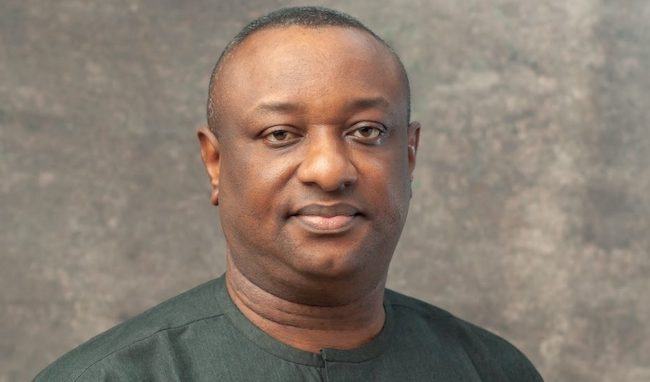 The spokesman for the All Progressives Congress (APC) Presidential Campaign Council on Monday demanded the arrest of the Peoples Democratic Party (PDP) presidential candidate, Atiku Abubakar, for alleged corruption.

In a petition to the Economic and Financial Crimes Commission (EFCC), Independent Corrupt Practices and Other Related Offences Commission (ICPC), and other anti-graft agencies, the Minister of State for Labour and Employment demanded the interrogation of the former Vice President for alleged money laundering, criminal breach of trust and criminal misappropriation, among others within 72 hours.

Keyamo’s application followed a claim by one Michael Achimugu on the alleged use of companies by the PDP candidate for money laundering during his tenure as Vice President from 1999 to 2007.

In the document, the APC chieftain vowed to get a court injunction compelling the agencies to arrest or invite Abubakar for questioning on the allegations if they refused to act on the petition.

He said: “For about a week now, Nigerians have been in shock over the public revelations of a whistleblower, Mr. Michael Achimugu, who has provided the nation with evidence of letters of appointment by Atiku Abubakar, e-mails, documents, audio clips, sworn affidavit and his direct oral evidence as to how Atiku, who happens to be the presidential candidate of the PDP, during his tenure as Vice-President of Nigeria between 1999 and 2007, colluded with his then boss, ex-president Olusegun Obasanjo, to fleece the country and steal public funds using what he termed as ‘Special Purpose Vehicles.’

“Those SPVs were companies which Atiku admittedly registered upon assumption of office as the VP (with the approval of Obasanjo) using trusted allies as shareholders and directors.