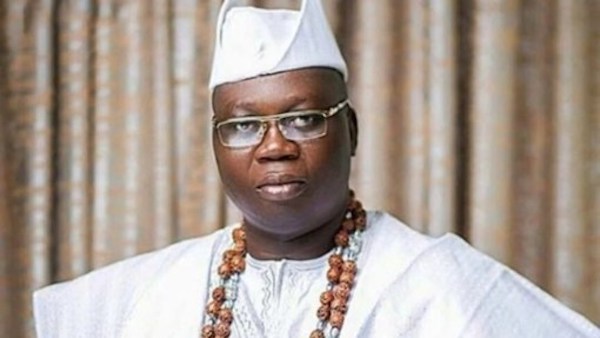 The Aare Ona Kakanfo of Yorubaland, Aare Gani Adam, has described killer herdsmen as the major problem in Nigeria.

He claimed that they have killed over 300 Yoruba indigenes in the last five years alone.

He stated this on Sunday in response to the crisis in Oyo and Ondo states between Fulani and Yoruba.

Governor Rotimi Akeredolu, had with the incessant kidnapping and killing of people by supposed herdsmen, recently ordered unregistered herders in the state to vacate the state’s forests reserves.

But in a statement through his media aide, Kehinde Aderemi, Adams described the northern groups as jokers and vowed that the South-West would stop at nothing to secure its people.

He said, “My silence in the last three days doesn’t portray me as a coward, but by virtue of my position as the Aare ona Kakanfo of Yorubaland, I must consult widely before taking any action.

“What Igboho said was not even as damaging to the sanctity of the nation than the call for civil war by the ACF and the Miyetti Allah put together. The killer herdsmen are the major problem; sadly, the Federal Government remains silent.

“There are reports that the Fulani herdsmen have, in the past five years, killed over 300 Yoruba people from different communities while several other people have been kidnapped with abductors paying several billions as ransom.

“The Fulani, in their conqueror agenda since 1818, had caused a lot of damages to the South-West. It is clear that the South is their target; that is why anybody going against the Fulani herdsmen automatically becomes their enemy.”

Igangan residents give reasons for attack on Fulani settlement