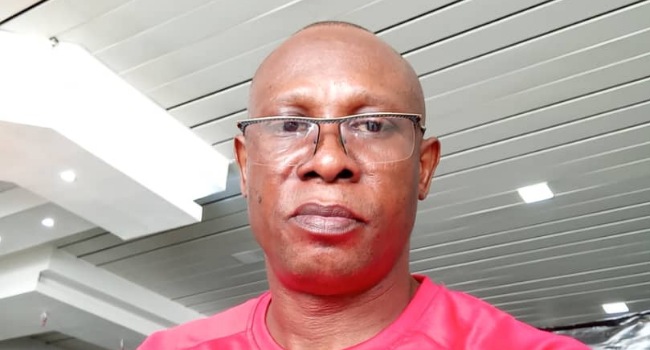 The Coalition of United Political Parties (CUPP) has condemned the increase in the prices of petroleum products, especially premium motor spirit also known as petrol.

The coalition said that it was clear the President Muhammadu Buhari-led All Progressives Congress (APC) administration had run out of ideas on how to fix the country and called on Nigerians to get ready to vote out “this failed government in 2023.”

In a press release on Thursday signed by its co-spokesman, Comrade Mark Adebayo, the CUPP described the increase in pump price of petroleum products as an “insensitive and wicked infliction of pains on Nigerians who are yet to recover from the debilitating effects of Covid-19 which the present government did next to nothing to assuage the suffering masses and small scale businesses.”

The statement read in detail, “This government has demonstrated, time and again, that it lacks empathy for the suffering of the citizens under an economy that has been so terribly mismanaged due to its obvious incompetence and humongous corruption.

“We advise the government to immediately revert to either the N123.00 that it was reduced to during the lockdown or, better still, make it N100.00 flat which would cushion the combined negative effects of Covid-19 and the badly managed economy of the country.”

“Such an increase at this time is not only ill-advised but also reprehensible and unpardonable.

“What the government should do is find a solution to the burgeoning economic crises of the country and not aggravate an already desperate situation for the mass of Nigerians”.

According to CUPP, the immediate fallouts of hike in fuel pump price would be increases in the prices of food and transportation accompanied by inevitable and punitive inflation.

“It is clear that this government has run out of ideas on how to fix this country and it’s better for Nigerians to get ready to vote out this failed government in 2023. That is a patriotic assignment to which all Nigerians must be committed so that the country would not be run asunder by incompetence, lack of vision and anti-people policies as being executed by the current APC government,” CUPP added.