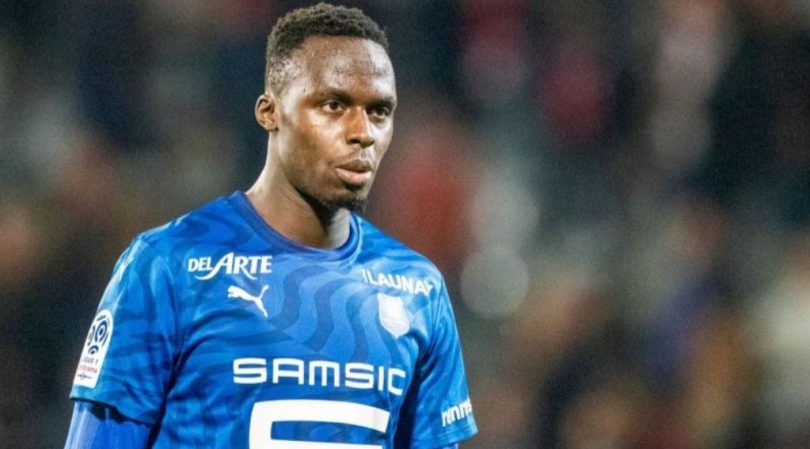 Kepa made a costly mistake in their 2-0 defeat against Liverpool in the Premier League on Sunday.

Manager Frank Lampard had earlier told the media that he wants to increase competition with Arrizabalaga, who cost the club £71m.

AND On Thursday, goalkeeper Mendy finally completes his move to the Stamford Bridge club from Ligue 1 side Renness.

“I’m so excited to be joining Chelsea,” Mendy said.

“It’s a dream for me to be a part of this exciting squad.”