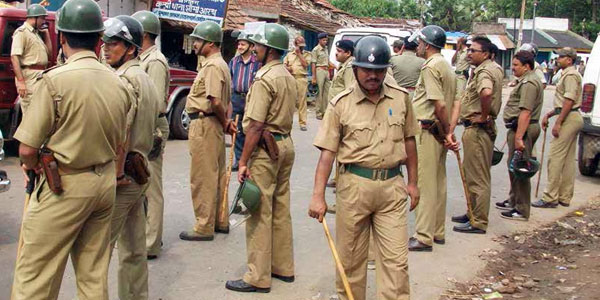 Police in the eastern state of Jharkhand in India have arrested a yet-to-be named 19-year-old suspect for brutally raping and setting ablaze a 16-year-old girl who is now battling for her life.

According to local police, the victim who is being treated at a hospital in Berhampur, West Bengal suffered first-degree burns to 70 per cent of her body after being set on fire in a village in the Pakur district of Jharkhand on Friday.

Police also revealed that the incident is coming days after another teenager was burned to death in the same state.

Last month, a court in India’s troubled Jammu and Kashmir state had charged five men including a retired government official over the rape and murder of an 8-year-old Muslim girl.

According to a court filing, the retired official identified as Sanji Ram had ordered his nephew and a policeman to kidnap the girl, Asifa, in January to terrorise members of her nomadic Bakerwal community into leaving Kathua district in the mainly Hindu Jammu division.

A charge sheet made public by the police also revealed that after her kidnap, the girl was heavily sedated, kept in a Hindu temple, and gang raped by at least three men over the course of four days in mid-January.