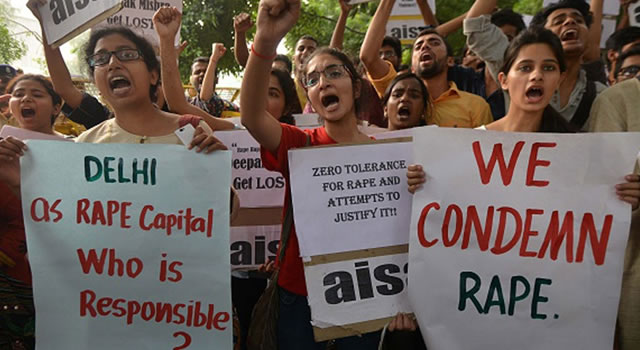 The police in India’s Jharkhand state have confirmed the abduction and raping of five female NGO workers by a gun-wielding gang.

“An FIR (First Information Report) and a statement in court has been lodged. We are trying to identify the criminals. Our probe is ongoing,” Ashwini Kumar Sinha, Superintendent of Police in Khunti, told Al Jazeera.

“A team of street play artists had gone to perform in a school in Kochan, the remotest area of Khunti when some men came and threatened them. Nine men and women were abducted. Five women were raped while the men were beaten,” he said.

According to reports, the women were performing a play against human trafficking in Jharkhand state when they were abducted and gang-raped by the group.

The attackers also reportedly filmed the assault and used the video to threaten the women not to go to police.

The incident is the latest high profile sexual assault in India after three girls were raped and set on fire in the month of May.