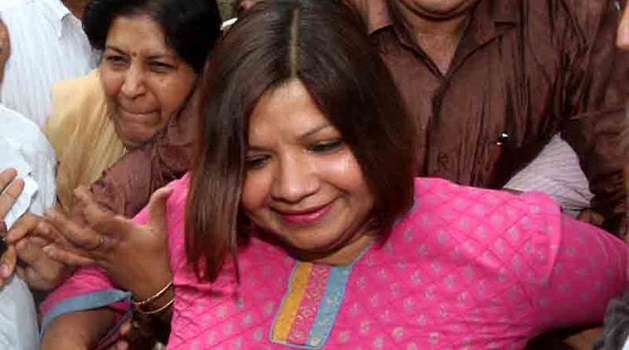 A 61-year-old diplomat has been slammed with a three-year jail term by a court in India for allegedly spying for Pakistan.

The court found Gupta guilty of “spying and wrongful communication of information” while she was posted to the Indian embassy in Islamabad.

Read also: Tension as US set to open Jerusalem embassy

Joginder Dahiya, Gupta’s lawyer, said she would appeal the sentencing in a higher court.

“She has already been in custody for about 21 months. She should have been released on the basis of the time she has already spent in jail,” he said.

Gupta was arrested in 2010 for allegedly passing information to the ISI, the intelligence agency of India’s archrival Pakistan.