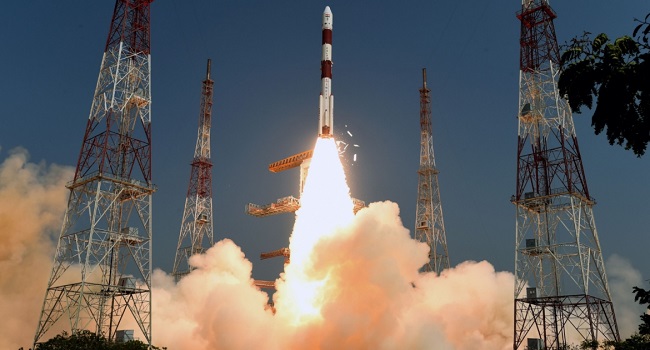 EMISAT is optimized to look for signals from “enemy radar,” sources from DRDO told The Times of India, and it has been under development for about five years.

“What this allows us to do now is essentially know what kind of radar is at work on the other side, based on the spectrum, and we will be able to read the distance between the radar and our asset, too,” a scientist involved in the project told the Indian newspaper.

India deliberately destroyed one of its own satellites on March 27 in a low-Earth-orbit test. While international observers worried about possible satellite debris, in news reports, India has said that the test concluded with minimal shards, which will fall back to Earth quickly.

Coincidentally, the U.S. military did a missile defense test of its own last week, with two interceptors successfully blasting an intercontinental ballistic missile out of the sky, but this was done within Earth’s atmosphere.